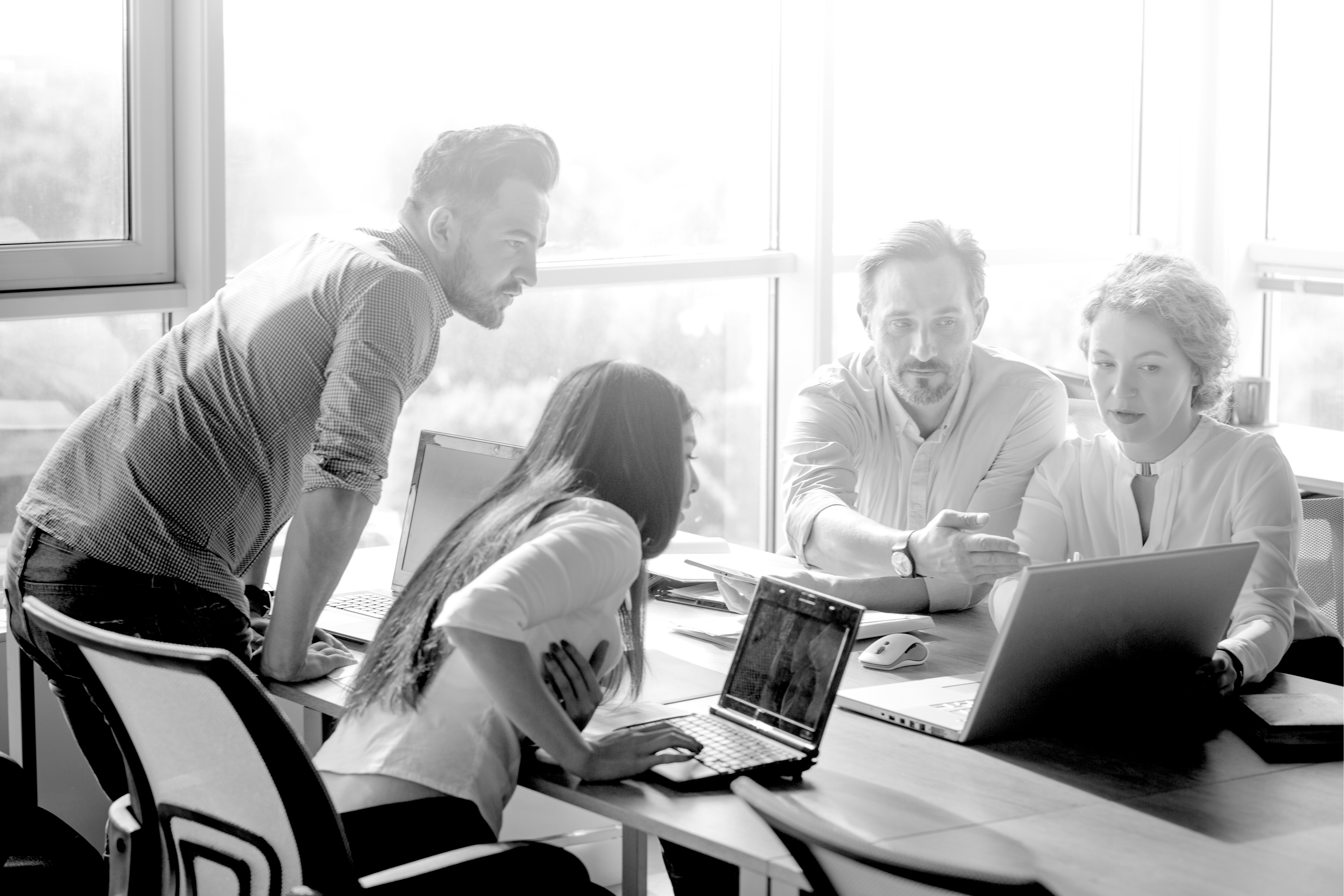 With the return of the Liberal Government, draft legislation containing amendments to the non-arm’s length income (NALI) provisions is back on the table. Old questions surrounding underpayment for services provided to an SMSF by industrious trustees rise again – and this time answers are critical.

The bill was initially introduced to restructure section 295-550 of the Income Tax Assessment Act 1997 to ensure that the provision captured all forms of NALI – not only in situations of non-arm’s length ordinary or statutory income, but also where expenses incurred in deriving that income are either not charged or are less than would be expected in arm’s length dealing.

It’s a tough line for SMSF trustees, who might reasonably think that ‘helping the fund out’ with free skills is good and in line with the retirement savings objective.

It’s a tough ask for SMSF auditors, who will not only have to audit what they can see, but also devote an eagle eye toward expenses that may not appear at all.

And it’s certainly tough on accountants, who are the ham in the sandwich.

If passed in its current form, the bill will take effect from 1st July 2018. This means that the legislation will apply retrospectively to the 2018-19 financial year. In that sense, the ship has already sailed. Before the legislation goes ‘live’, however, there are several areas of ambiguity that need to be resolved.

Can a trustee provide free financial services to their SMSF?

The ATO’s draft guidance to the amendments provides the following:

Leonie is a trustee of an SMSF of which she is the sole member. She is a chartered accountant and also runs an accounting business. Leonie, in her capacity as trustee, prepares the accounts and annual return for the fund. She does not charge the fund for this work.

This is an internal arrangement, where Leonie is acting in her capacity as trustee. The fund has not ‘engaged’ with any entity, on terms arm’s length or otherwise. Leonie may assist the fund free of charge in such matters without giving rise to NALI. The Explanatory Memorandum explains:

“…[T]he non‐arm’s-length income rules do not apply in respect of a superannuation entity’s arrangements that are purely internal. This is because an entity’s internal functions are not undertaken with another party on any terms, non‐arm’s-length or otherwise.”

“Services of this kind do not form part of a non-arm’s length scheme between the parties as they relate to the trustee’s obligation in respect of the fund.”

So the question is: when is a professional acting in their capacity as trustee, performing an obligation in respect of the fund?

The example above implies that Leonie is acting as a sole practitioner. If working within an accounting firm, would her preparation of the accounts still be in a trustee’s capacity?

What if Leonie availed herself of firm facilities (such as software) in the preparation of the accounts?

The use of firm resources may indicate that Leonie has stepped outside her capacity as trustee and that the SMSF has entered an engagement on non-arms’ length terms. However, the point at which the use of business resources creates an engagement is unclear. If staff prepare the accounts, this would suggest an engagement with the firm. But suppose Leonie prepares the fund’s accounts after hours, using the desk and software only?

The connection between an SMSF’s assessable income and administrative expense savings is also ambiguous. Will NALI comprise only the expense saving amount, or some other portion of fund income?

Clarity is needed before this legislation is implemented.

Can a handyman conduct free maintenance or repairs on their SMSF property?

SIS Act section 17B states that if a person is appropriately qualified and performs his service to the SMSF in the ordinary course of a business where those services are provided to the public, he may be remunerated by the fund, provided the amount he receives is no more favourable than if dealing with the other relevant party at arm’s length.

There are two types of trustee handymen that provide services to their SMSF.  The first undertakes the work consistent with his business activity. The other is the non-commercial (but very handy) Mr Smith.

If Mr Smith conducts repairs upon his SMSF’s property, he cannot charge the fund for these services, as section 17A of the SIS Act states that a person is not permitted to receive remuneration from the fund for duties they perform in their capacity as trustee.

In recognition of this, the ATO’s draft ruling makes it clear that there will be no contradiction of law. Mr Smith cannot charge the fund for his trustee handyman services, but his failure to charge a fee will not attract NALI.

This clarity is greatly appreciated for trustees like Mr Smith, who would otherwise find themselves either in breach of the law for charging the fund or attracting NALI for their failure to do so.

Clarity breaks down, however, for the commercial handyman who helps out around his SMSF’s property.

The commercial handyman is providing the same service for his fund as Mr Smith. Section 17B states that he may charge the SMSF for his services if properly qualified and performing the service in the ordinary course of business. But at what point does he cease to act in his capacity as trustee and engage with the SMSF in a personal capacity?

Is he acting outside a trustee’s capacity only if using business equipment?

What about work in his own time, on Saturdays?

Is a sole practitioner regarded differently from a company or partnership business structure?

This area of proposed law urgently needs clarification. Until now, the legislative focus was to establish which trustees could charge the SMSF for their services. The NALI amendments appear to suggest that if a trustee can charge the fund, they must do so or risk incurring NALI on both ordinary and statutory income associated with that expenditure. There needs to be clear guidelines to distinguish between action in a trustee’s capacity and services provided in a personal capacity.

Spare a thought at this moment for the SMSF auditor. How will the auditor know if a commercial handyman, plumber, electrician or local Jim’s Mowing proprietor has been providing services to their fund without charging the SMSF? The fund could be cooking a NALI time-bomb and the auditor may be incapable of knowing. This legislation presents practical difficulties.

Can SMSF trustees manage the fund’s assets (in lieu of an agent) for free?

Mac is a financial planner who works for a large financial planning firm. Mac has an SMSF for which he manages a diverse portfolio of assets. He manages the fund’s portfolio in his own time, though occasionally he will use the firm’s computers and printers. It has never occurred to Mac that he should charge the SMSF for managing its investments. The fund has therefore never paid investment management expenses.

Does the saving of management fees mean that Mac’s SMSF will incur NALI upon all ordinary and statutory income associated with the portfolio? The answer is not clear. The Explanatory Memorandum refers to an example where an SMSF holds a rental property which the trustees have decided to manage themselves as opposed to appointing a real estate agent. The Explanatory Memorandum states that if a less-than-commercial fee is charged to the fund for this service, NALI provisions may apply.

This is a curious position, as an SMSF’s day-to-day investment management would appear to be a basic duty that a trustee would undertake in their capacity as trustee.

The draft ruling and Explanatory Memorandum leave significant ambiguity in the NALI amendments’ application to an SMSF’s underpayment or non-payment for trustee services.

The impact of these provisions is dependent upon the meaning of key phrases.

Further clarity is needed, particularly as to what is meant by activity ‘in the capacity of a trustee’ and the manner in which the existence of a business or the use of business resources effects this.